Last update: see the "About" page

Transform Yourself: A Guide to Self-Improvement. Brought back to life by /sig/

When animals and plants are alive, they are flexible and soft; when they are dead, they become fragile and dried, because rigidity and hardness are death. - Chinese Proverb

0,1. On Rigidity and Malleability

The manifestation of your material form is in perpetual exchange with the external environment. The fabric that once composed your body - the very fabric that you once defined as yourself - has now been replaced entirely with a foreign thread. The neuronal and electrical aggregation that interpreted and reacted to the symbols contained in the previous sentence has since shifted in geometry, and it no longer is what it just was. The molecular patterns contained in chains of nucleic acids which serve as the film for the projectors of your physical body will soon mutate in replication, and the projection of those mutated patterns will change accordingly.

The individuality and solidity of your physical being is an illusion. The momentary combination of biological material which collectively forms your body does not actually hold any particular static identity that is separate from the universe at large. You are the universe, and the universe flows into and out of you, constantly reshaping and redefining what you are. Whatever you physically are at any moment, therefore, is fleeting and fickle. What you are is fluid and flexible. What you are cannot be defined absolutely.

There is an idea of a person that surrounds you like a sheath. This idea molds, shapes, restricts and confines your liquid being into a familiar and rigid identity. This identity is an illusory mental product that has developed naturally over time from the random experiences and indoctrinations that have comprised your life. Society has defined you, and you in return have been unconsciously manipulating your elastic physical form and surroundings in order for them to coincide with that definition.

Who you are is a concept that has no grounding in the physical reality. Your identity is imaginary, and thus can exist either eternally or momentarily. The preservation, destruction, creation, and manipulation of your identity and thus your fluid physical form and environment are exclusively under your direct power.

Though the scale of the universe renders your physical presence practically void, the significance of your existence could not be more staggering. It is thru you that the cosmos has become aware of itself; it is from your being that nature has gained the capacity to supersede the initial fate wrung from the physics of cosmogenesis; it is because of your living that the universe is now elastic and malleable.

You are a malleable creature. 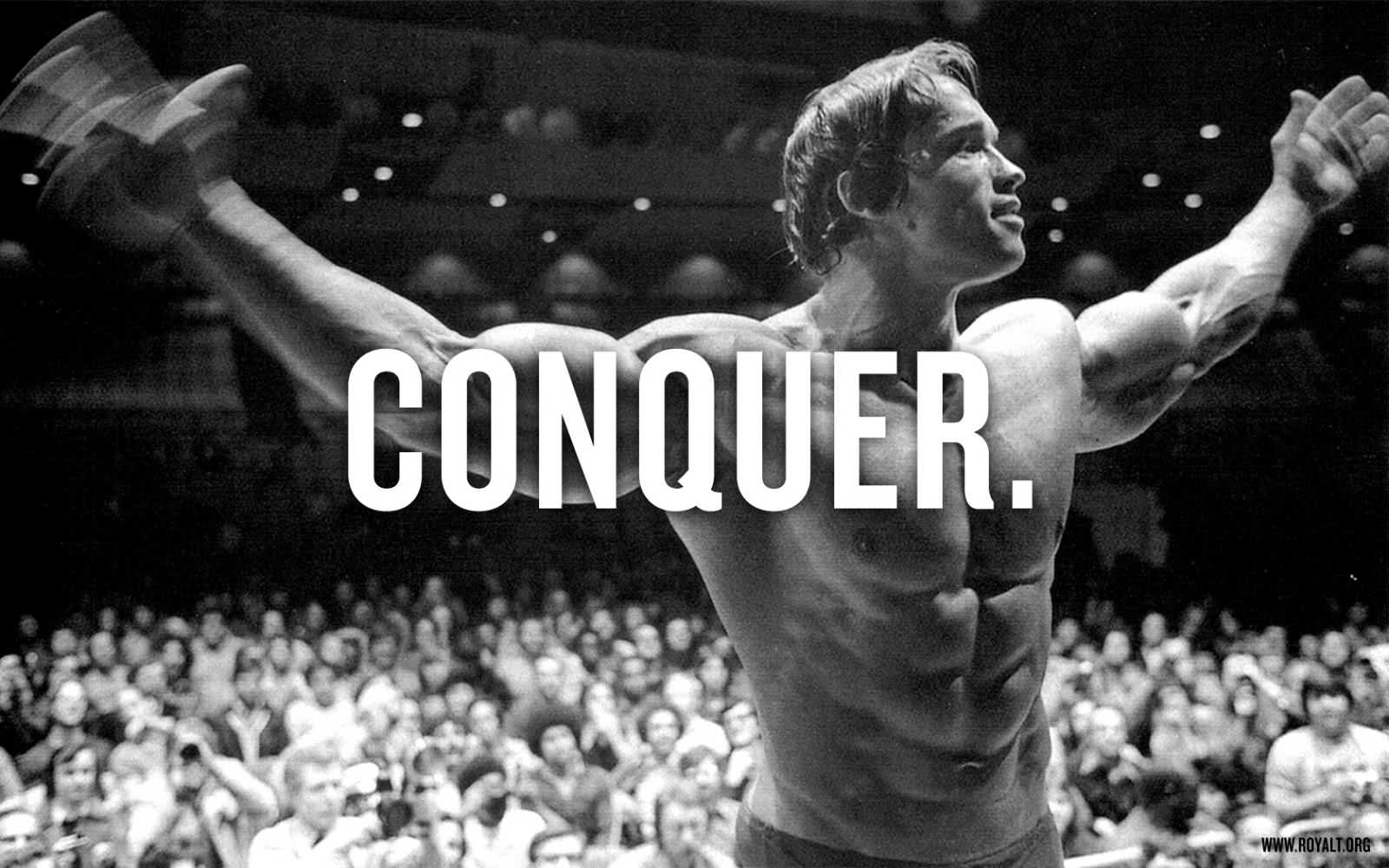 Welcome to the guide to self-improvement. We believe that most people possess enormous and latent potential for truly great and inspirational things; and it is our hope that by posting this information we will inspire some of these giants to awaken from their slumber.

This site was originally a 1-post blog found at arcitea.blogspot.com and later at arcitea.com. The original site has died and can only be accessed currently through https://web.archive.org/web/20161029073323/http://www.arcitea.com:80/. We have brought it back to life as we feel it contained some great information that was inaccessable, and needed some updating as well. As of now, it is still not compeletely moved over, with a lot of missing images and formatting and things like that, however over time they will be ironed out.

The site is currently undergoing a lot of changes, so if its broken, then I'm sorry but I am working to fix it